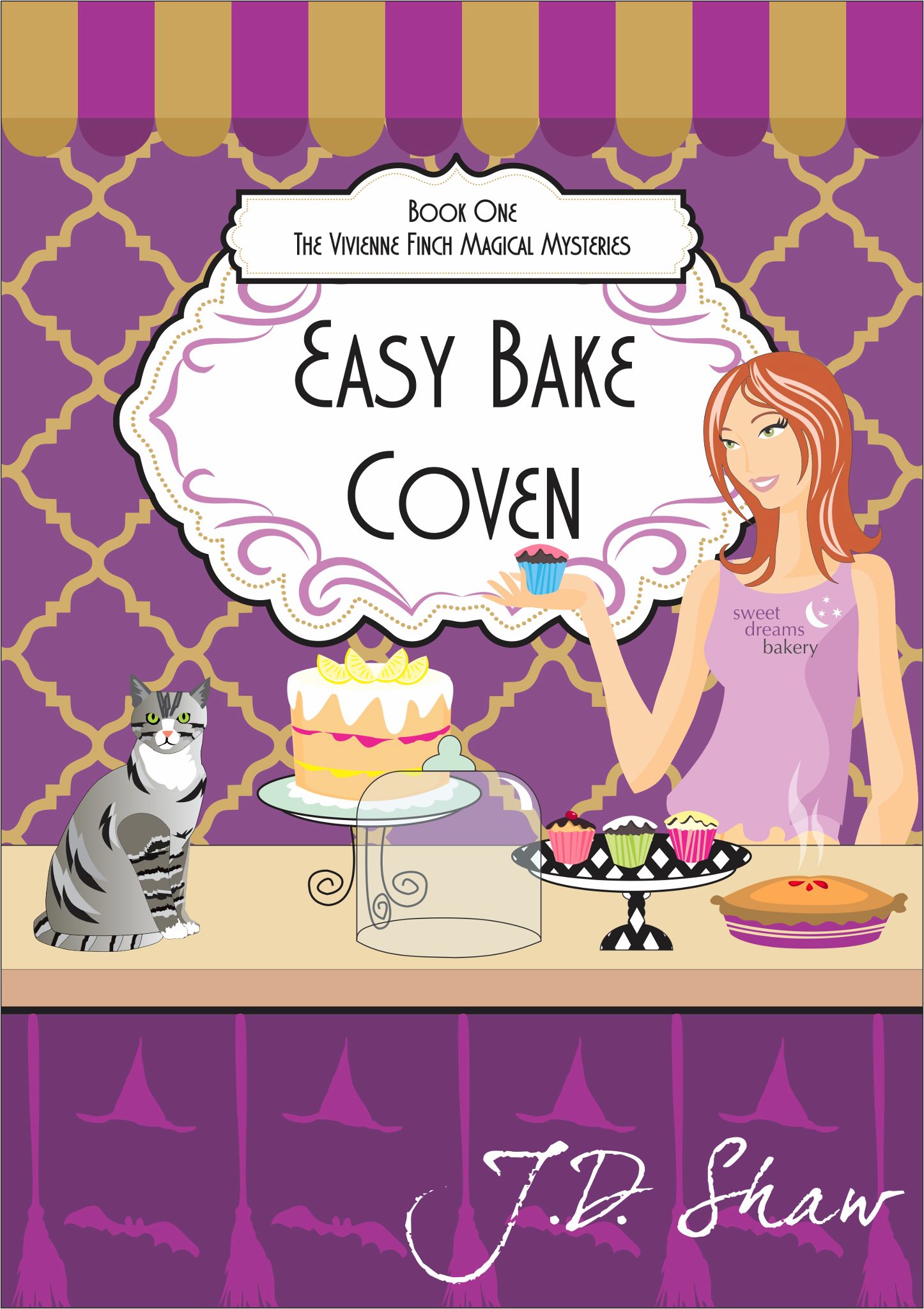 Vivienne Finch is a woman of many talents. A skilled baker; She is set to open her new business, Sweet Dreams Bakery. A successful diplomat; Managing to dodge over a dozen attempts by her mother to marry off her ‘on the wrong side of 35’ daughter. Hereditary witch; She’s gifted with magic but murder and mayhem follow along all too often. When the Mayor’s wife is found stabbed to death in the dumpster outside her business the day of the ribbon cutting, a recipe for disaster soon takes shape. With a dash of double dealings, a pinch of small town politics, and a sprinkle of spells from a rare magical journal that only she and the handsome town’s deputy can read, she will face the fire in more ways than one. Add to the mix one cunning killer that would like nothing better than to see the business go up in flames and she along with it. The first book in a new ‘cozy’ series, ‘The Vivienne Finch Magical Mysteries’, is a fusion between Joanne Fluke’s ‘Hannah Swensen Mysteries’ and Charlaine Harris’ ‘The Southern Vampire Mysteries’ that will appeal to fans of both.