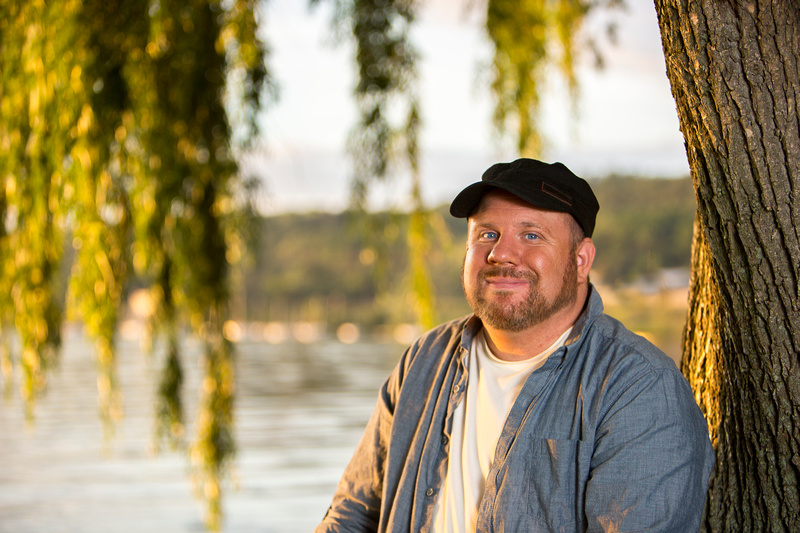 J.D. Shaw has always been drawn to the creative arts and all things spooky, even as a young child. Good grades eluded him in art class because no matter what the subject, he would always add a skeleton, pumpkin, witch, or bat into the mix. Why? Because he loved Halloween more than any other holiday and his mother has the picture of him at four years old kissing his carved pumpkin goodnight to prove it!

After high school, he attended community college for a business management program, but dropped out several weeks later when he found the drama club. He devoured every theatre and literature course the school offered, making Dean’s list several times. But, it was a creative writing course that changed his fate. It was there, in a small classroom with about twenty students, where he finally figured out what it was he wanted to do. He was going to write books. Books with spooky things in them.

Upon his acceptance into the Odyssey Writing Workshop run by Jeanne Cavelos in the summer of 2008, he spent six weeks with the best authors and professionals in the business. He learned the art of how to tell not just a story, but a great story. He learned that the cozy mystery genre was his strength. A few years after the program, he had finally crafted his mystery series idea. The Vivienne Finch Magical Mysteries is the result of this hard work and he couldn’t be more proud of the result.

He lives in Elmira, NY and is hard at work on the next book in the series.

You can contact him via email: author [at] jdshawbooks.com